I’m now thinking about releasing the source of this small sandbox, I guess it could be of some value for someone and it will open the door to comments and improvements. But first I will need to find time to prepare the source to make it as clear as possible, so it should be the topic of the next post. 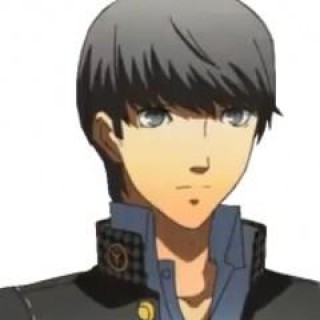